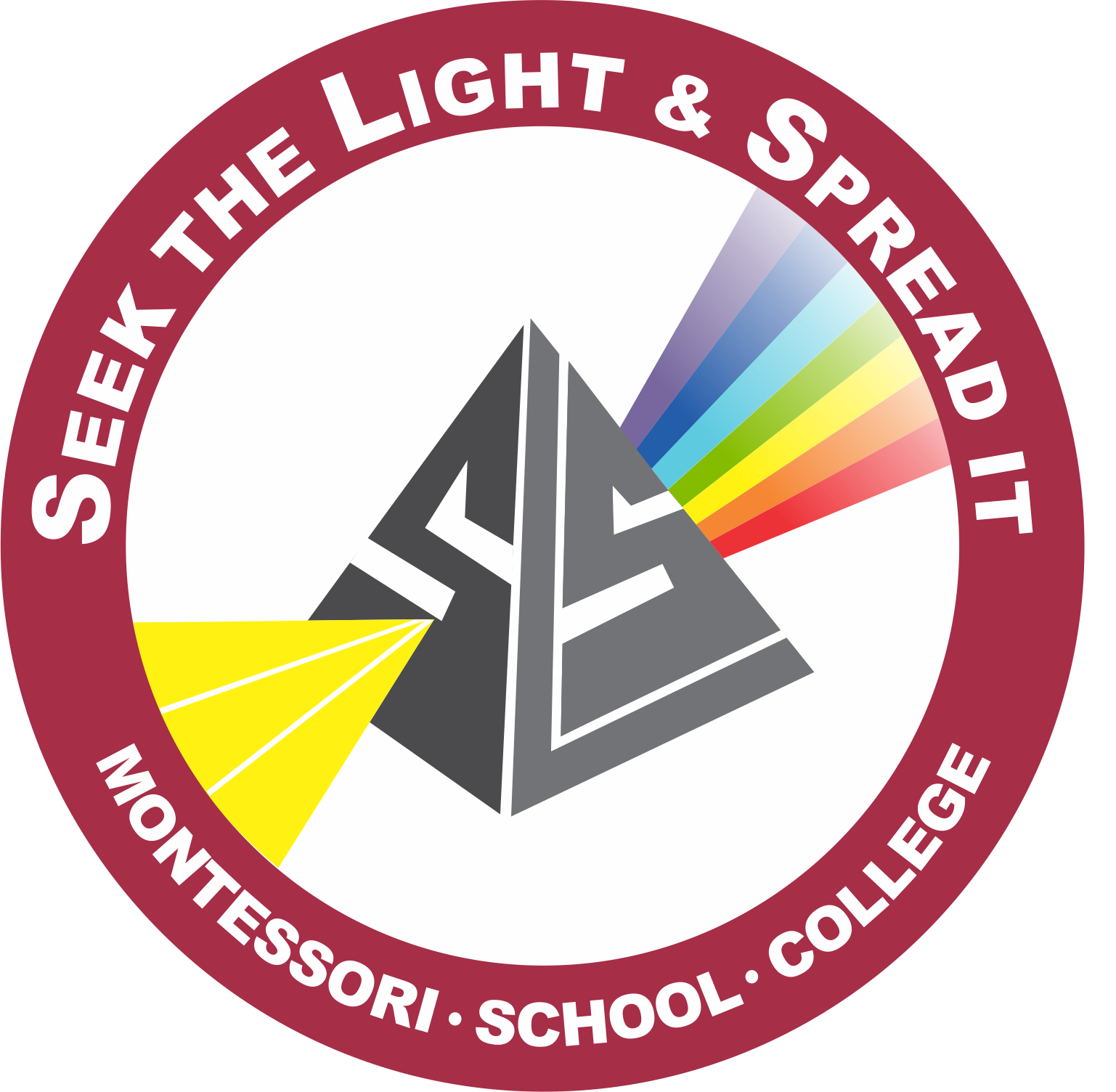 More than 40 years of experience in education

Sadeeqa’s Learning System (SLS) Montessori & High School was founded in 1982 by Asiya Talha and Talha Omer. It began as a nursery school on Tulsa Road in Lalazar, Rawalpindi with five students. After studying at the London Montessori Center, Asiya Talha introduced Maria Montessori’s methodology in 1992, making SLS the first school in Rawalpindi practicing the Montessori method. The first Matriculation batch of SLS School graduated in 1996.

SLS opened its Islamabad campus in 1999 and moved to its purpose-built campus in G-11/4 in 2009. SLS has 12 campuses in Rawalpindi, one campus in Islamabad, and one campus close to DHA/Bahria.