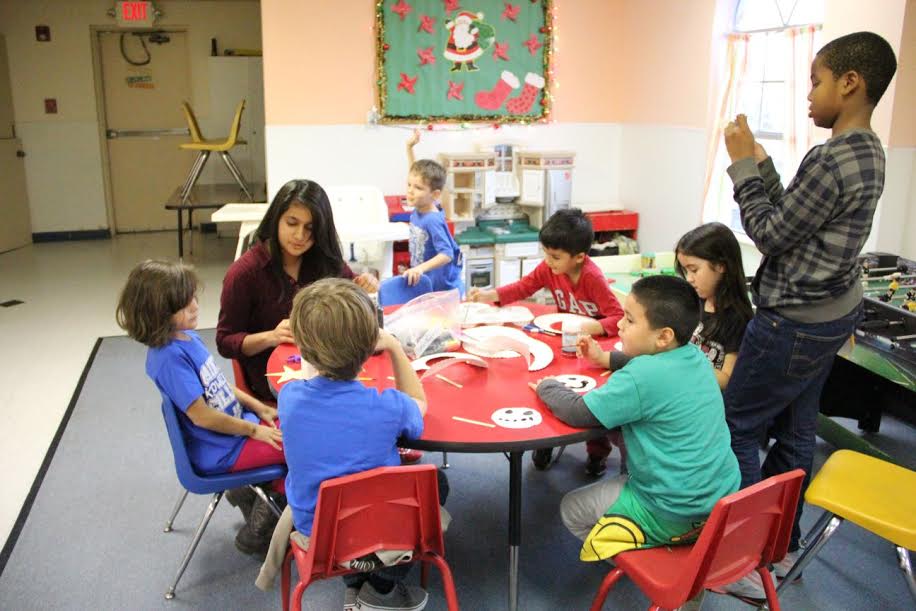 Hamna Khalid, a student of Sadeeqa’s Learning System (SLS) Montessori & High School, recently came back after being in the United States for a year under iEarn’s Youth Exchange and Study (YES) programme, says a press release.

Hamna Khalid of the Tufail Road campus was only 15 when she got selected for the exchange programme and became a cultural ambassador for her country. She spent the last year in Houston, Texas, with the Kesselers family and went to Cypress Lakes High School.

She got to study a multitude of different subjects like Multimedia Editing, Forensic Science, Journalism and US History. Her favourite class in that year was Forensic Science. She was selected for a journalism workshop in Dallas by Balfour Publishers where she was awarded the Queen Prize for outstanding journalism. Hamna was a member of many after school clubs like The Photo Club where she went out into the field to take photos and learnt how to become a better photographer and photo-editor. She played sports regularly and she received an award for her skills in her favourite sport which was tennis. As a young Pakistani girl in the US, Hamna had many opportunities to give presentations on her home country clearing many misconceptions. Her class fellows were most surprised by her excellent English and communication skills. They learnt a lot about life in Pakistan and the hospitality of Pakistani people.

Upholding the tradition of the previous 24 SLS students who represented Pakistan in the United States, Hamna received many awards during her year-long stay. She was one of the very few students out of 3600 who got selected for The National Members Honour Society that focused all their efforts on community service. Hamna also received countless Spartans Scholar Awards from her school for her outstanding grades throughout the year. She was recognized for her community service on completing 108 hours working at child care centres, with teachers after school, and helping the elderly.

Hamna says that the most memorable experience for her was visiting the NASA Space Station and meeting astronaut Brian Duffy. Her cow-boy influenced hometown gave her the opportunity to make friends of all races and cultures. Hamna says that the most valuable lesson for her was appreciating the diversity of people which the United States has. – See more at: http://www.thenews.com.pk/print/58834-sls-student-returns-from-yes-programme#sthash.0n64vTCm.dpuf