Talent display by students at SLS 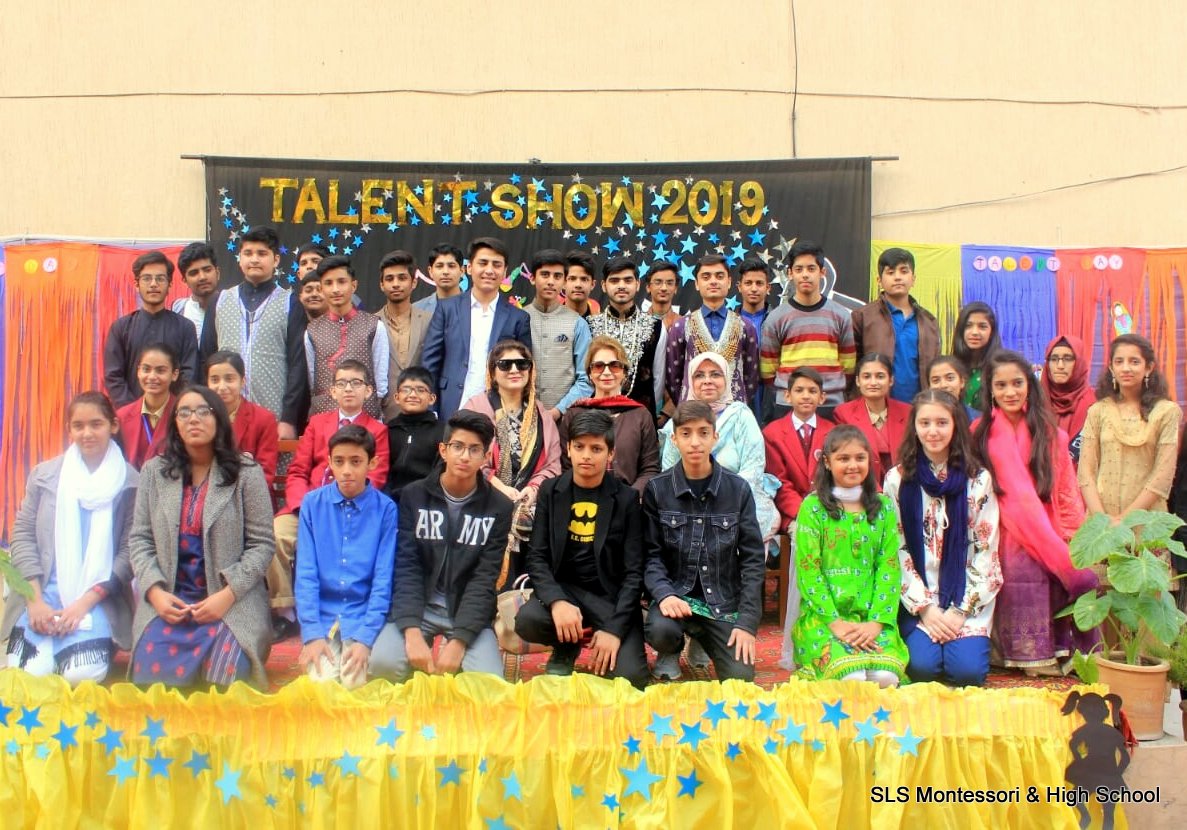 Guests were invited to witness and acknowledge the portrayal of talents presented by the young fellows. The main reason behind arranging these kind of events is to nurture the intrinsic qualities of students and remove stage fright, which also helps in personality development. All the students participated enthusiastically and came forward confidently to display their skills.

The Talent Show started off with an entertaining song performance in which the students showcased their rhythmic and engaging dance moves. It was followed by a skit called ‘The Necklace’. The performance depicted that deception is often a mistake, which has bad results for the deceiver. It was dramatic, purposeful and the students displayed each character stupendously. Students sang National songs in their soulful and charismatic voices that made the audience cheer and sing along with the tuneful melodies. The applause was deep and long after each performance.

When it comes to magic, it is said to be best for entertainment, education and engagement. The students performed several tricks on stage, which left the viewers astonished and mesmerized. Borrowing things from the spectators and making them disappear was another feature that impressed everyone. Everyone kept guessing as to how the tricks worked. All of them could not stop clapping as the magicians unfolded their magic tricks one by one.

A silent act was performed by the students highlighting the fact that excess use of mobile phones is decaying our moral and ethical values. Different situations were exhibited in which the reality of this theme was pictured. It was showcased in such an awe-inspiring way that this performance got a standing ovation from the audience, especially from the parents.

Towards the end of the ceremony, a humorous Urdu Skit was performed by the students on Judiciary System. It was funny, entertaining and thought provoking at the same time. The characters were amusing and the appropriate punch lines and amazing dialogues were enjoyed by everyone.

The Managing Director, Mrs. Asiya Talha congratulated the Section Head, Adeela Rehman for such an amazing event and praised the students for their skills and the teachers for helping the students polish their abilities through this Talent Show.