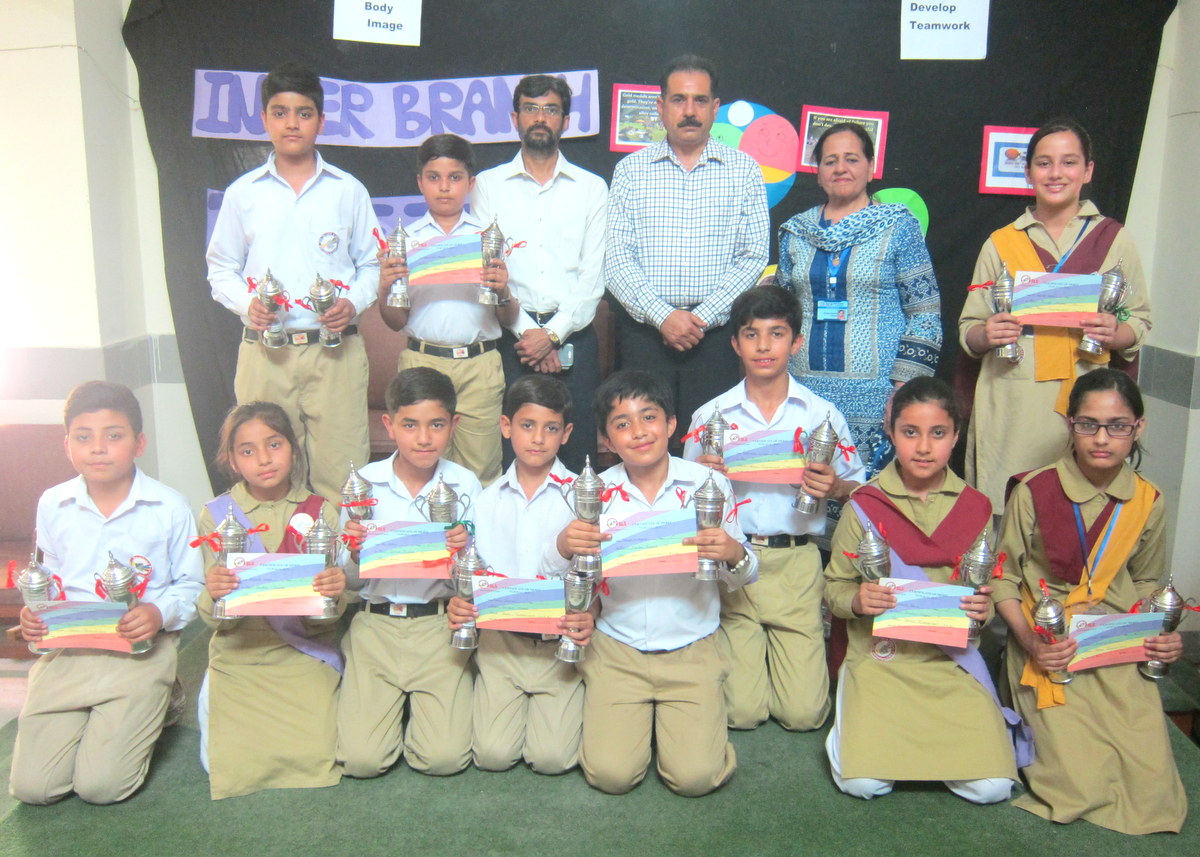 This year’s event was hosted by senior branch at Harley Street and the Islamabad Campus. Jawad Latif Bhatti, director sports, District Jehlum was the guest of honour to witness the final matches on the fourth day. A total of 336 students participated in the tournament out of which 164 were boys and 172 were girl participants. A total of 140 matches were played by the students, each match played with enthusiasm.

There were two categories. Fifth graders played in the primary category and grades 6 to 9 played in the secondary category. The first three days of the event witnessed the qualifying matches and semi-finals from both the pools before the final matches were played on the fourth day. All the participants played with great zeal with their supporters applauding and cheering throughout.

In the primary category, Peshawar Road primary branch stood first with 18 points after giving a tough time to the other teams. Tufail Road branch stood second with 5 points on the points table. In the secondary category, the Islamabad campus kept its last year record intact and won the Champions Trophy by scoring 32 points. The second position on the points table was taken by the Tufail Road branch with a total of 23 points. An appreciation trophy was given to the Tufail Road branch on the basis of scoring equal positive points as that of the winning team of the Islamabad campus.