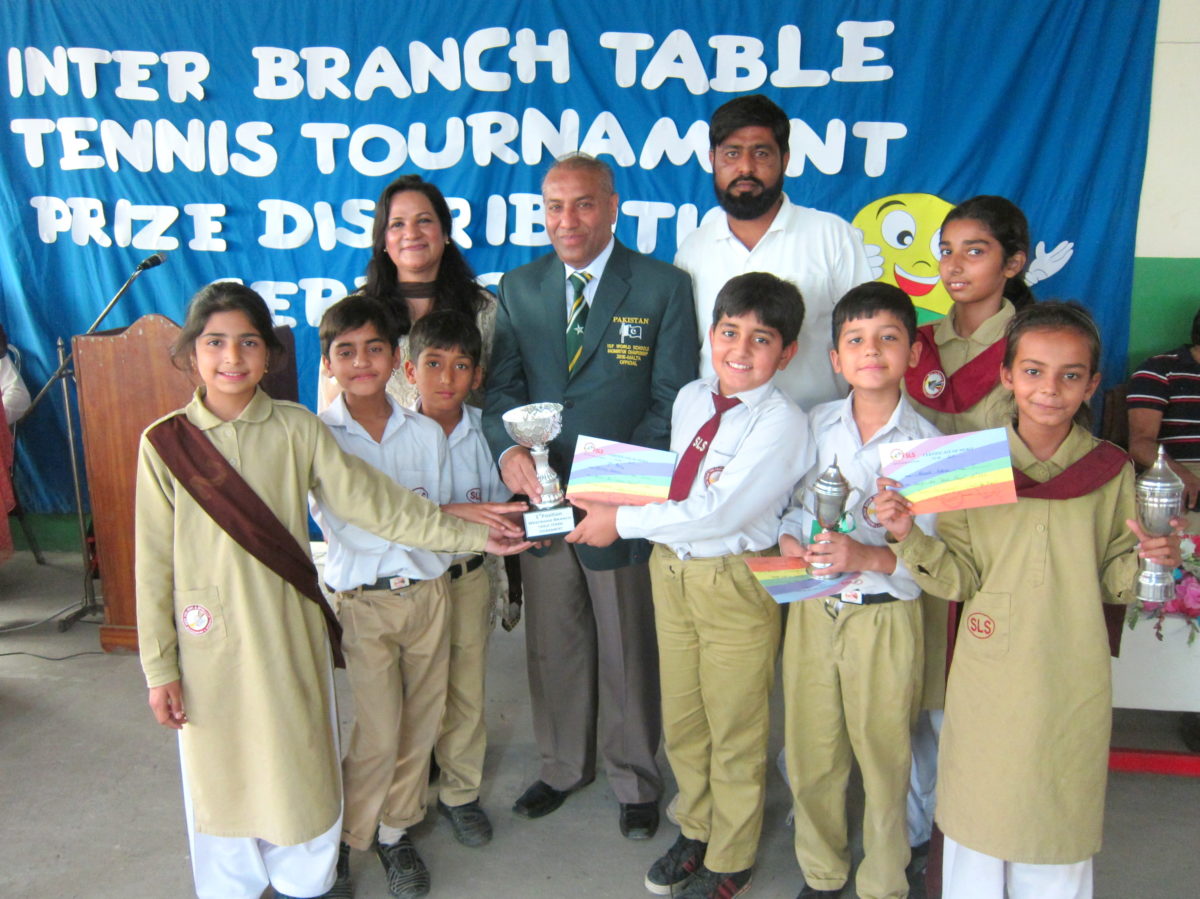 Harley Street Senior Branch and the Islamabad Campus hosted the four day event. Razi ud Din, National Coach for World Schools Badminton Championship, Malta 2016 was the guest of honour to witness the final matches on the fifth day. A total of 364 students participated in the tournament out of which 176 were boys and 188 were girl participants. A total of 170 matches were played by the students, each with great enthusiasm.

Playing in their separate Primary and Secondary categories the participants from both the pools played the qualifying matches and semi-finals on the first four days, whereas the final matches were played on the fifth day. All the participants played with great zeal with their supporters applauding and cheering throughout the tournament.

In the primary category, Westridge Branch and Peshawar Road primary branch both scored 10 points each but based on the scoring average Westridge Branch was declared as the winner after giving a tough competition to Peshawar Road Primary which stood second respectively. In the secondary category, Senior Section Lalazar won the Champions Trophy by scoring 25 points. The second position on the points table was taken by the Peshawar Road Senior branch with a total of 20 points.